‘The Core’ which was designed by Bond Bryan Architects, was built and constructed in 2008, to provide office accommodation and to be the headquarters of the Voluntary Action Barnsley, as well as being part of the regeneration scheme, ‘Remaking Barnsley Initiative’. Will provide the businesses with a modern aesthetically distinctive facility from which to offer advice, and support to Barnsley’s economy and society. The contemporary office building will accommodate about 200 working staff and comprise areas through four-storeys, linked by an atrium to a three-storey public-facing façade part of the building.

The society owned building provides business’ advice to manage their finances whilst working alongside Barnsley Council. This will give the society that belief in the well-being of the residents and the whole public community.

‘The Core’, which is part-funded by Yorkshire Forward, is situated on a 0.125-hectare site within the Courthouse Campus. 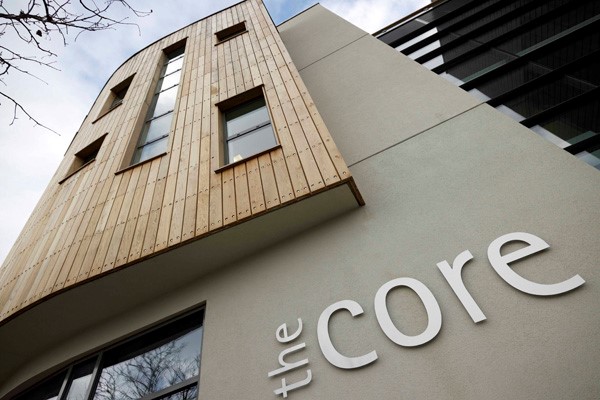 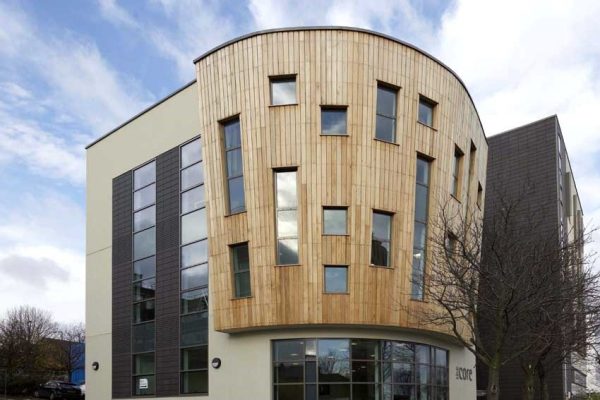 Previously titled Cutler House, which was built for Sir Gervase Cutler in 1670. Wentworth Castle, was then sold to Thomas Wentworth. The house was redesigned, by two Earls, in remarkably different styles.

The first construction scheme, to upgrade the original house, was started in 1711 by Thomas Wentworth, whom was Baron of Raby (1672–1739). He was the grandson of Sir William Wentworth. Raby was himself created 1st Earl of Strafford in 1711.

The estate of Wentworth Woodhouse, he believed was his ownership, was a constant bitter argument, for the Strafford fortune which eventually passed from William Wentworth, the childless son of the great Earl, to his wife’s nephew, Thomas Watson. The Barony of Raby had decided to go to a blood relative.

The Eastern elevation was constructed upon a raised terrace that cascaded to gravelled ledges to the side of the grotto, which were framed by an alley of trees to an elegant wrought iron gate. An engraving by Thomas Badeslade from 1750, shows the formal features centred on Bodt’s façade. All these designed were swept disregarded by the second earl after the mid-century, in favour of an open, rolling landscape in the manner of the Landscape Architect Capability Brown.

A monument was constructed and placed in the memory of Queen Anne in 1734, and a lounge room in the house was named “Queen Anne’s Sitting Room”.

The Grade I listed parkland in South Yorkshire, recently went through £20m worth of investment from 2002–2017. The Wentworth Castle Heritage Trust was established in 2002 as a charity, with the intention “to undertake a phased programme of restoration and development works which will provide benefit to the general public by providing extensive access to the parkland and gardens and the built heritage, conserving these important heritage assets for future generations.” 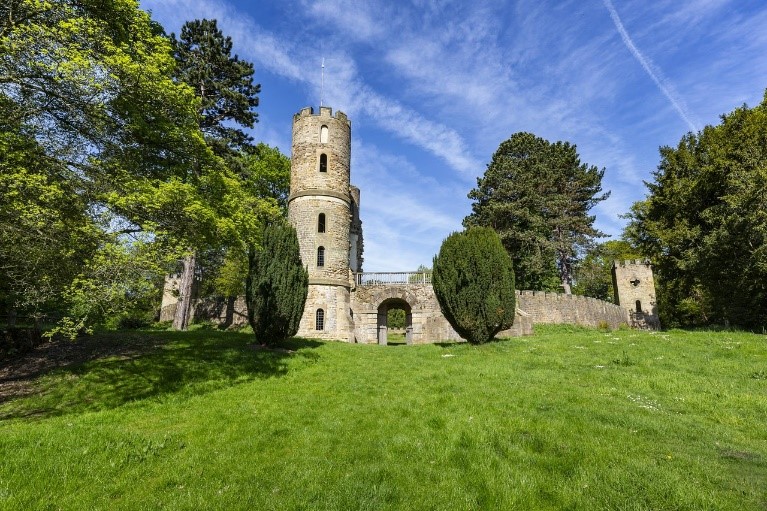 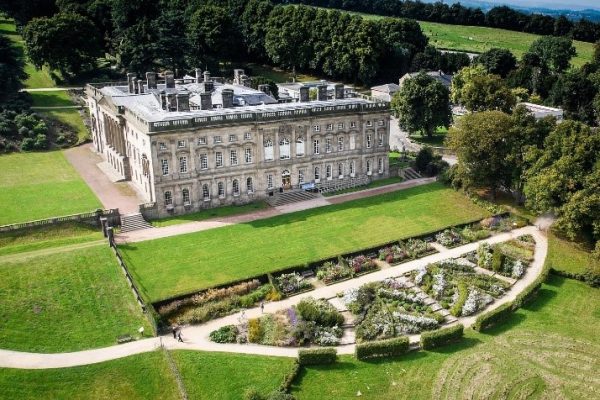 Located in the centre of Barnsley, South Yorkshire, the grade two listed building was designed by Sir Arnold Thornely in the classical style.

Made from Portland Stone, Barnsley Town Hall was built in 1933 by Briggs and Thornely of Liverpool. Outside of the building, looking down Regent Street, is the cenotaph which was built before the Town Hall.

Barnsley Town Hall is particularly notable due to its feature in George Orwell’s The Road to Wigan Pier, in which Orwell was highly critical of this government expenditure and claimed the money used to build the Town hall – £188,037 in 1933, the equivalent to £13,558,893 in 2019 – should have been spent on improving the housing and living conditions of the local miners. 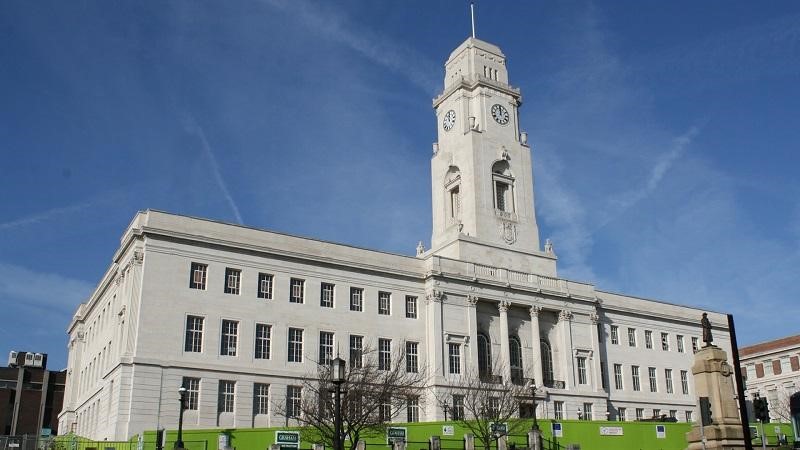