Cusworth Hall was mentioned as ‘Cuzeuuorde’ in the Domesday survey of 1086, but there has previously been a dwelling in this location for many years, dating back historically to the Anglo-Saxon period.

Cusworth Hall is well proportioned, with areas including a stable block and great kitchen. Later additions included a chapel and a library. Included, the property has an ornate garden called Lady Isabella’s Garden on the western side next to the chapel.

Cusworth Parklands is Grade-II listed in the English Heritage Register of Parks and Gardens. It was designed by landscape architect Richard Woods to replicate the renowned landscape works by Lancelot ‘Capability’ Brown. Work started in 1761 laying out the ‘grounds and the Serpentine river’.

Between 2002 and 2005, Cusworth Hall and it’s grounds underwent a £7.5million renovation, including repairs to the hall and extensive restoration of the landscape gardens. Within the hall, repairs to the stonework façade and to the roof were undertaken to ensure that the exterior was water resistant.

An archaeological scheme was also carried out as a key aspect of the restorations, recording in detail landscape features such as the Rock Arch, Cascade, and Bridge.

The Hall reopened to the public on 23 May 2007 and the new displays document the history of South Yorkshire and it is a valued resource for residents, students, and school groups alike. 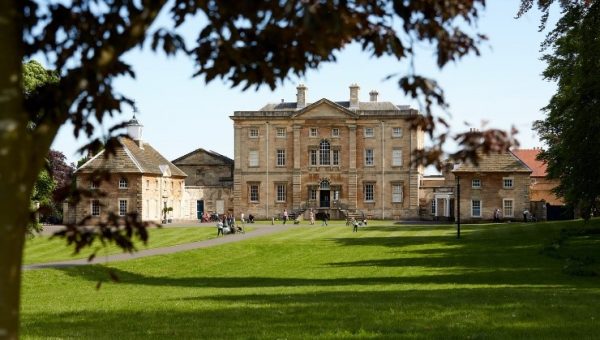 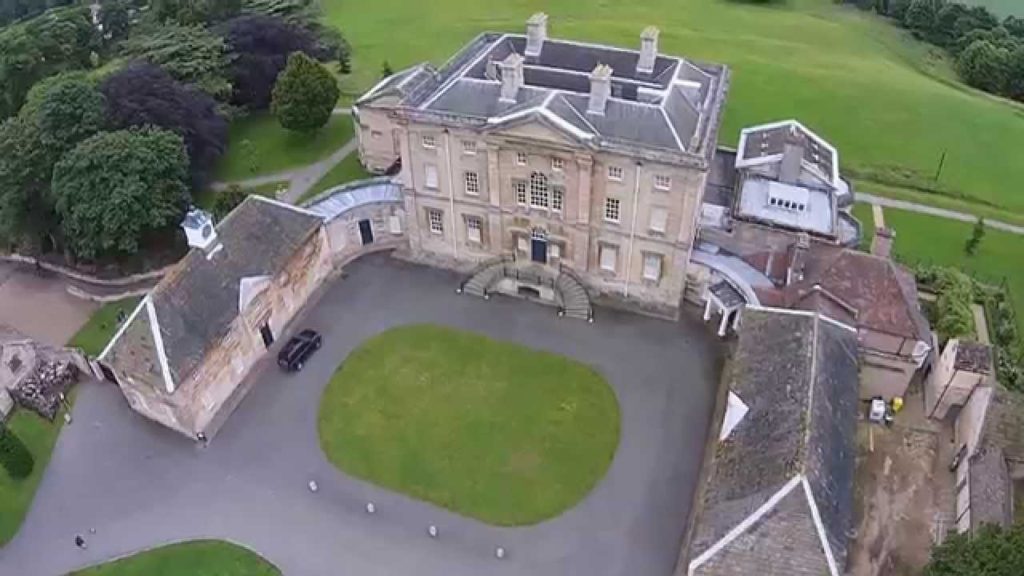 Doncaster Education City project is stated as one of the largest designed academic buildings in education in the UK, which can be visualised on route into Doncaster.

Nicknamed the ‘The Hub’, the campus houses over 33,000 sqm of educational amenities and provides a new landmark building for the Yorkshire city.

The schemed was planned and designed in-line with the Doncaster Urban Renaissance Masterplan scheme, the design creates a link with the existing streetscapes, whilst bringing into existence a contemporary architectural structure to the cities horizon.

After three years of council planning, the college was given the approval by Doncaster Metropolitan Borough Council to build a new, state-of-the-art campus on the town’s waterfront.

The Hub, which is located on Chappell Drive, Doncaster, opened its doors in September 2006.

The £65-million campus allows students access to some of the best educational facilities in the country has the offer. ‘The Hub’ provides a variety of both higher and further education courses at the campus. 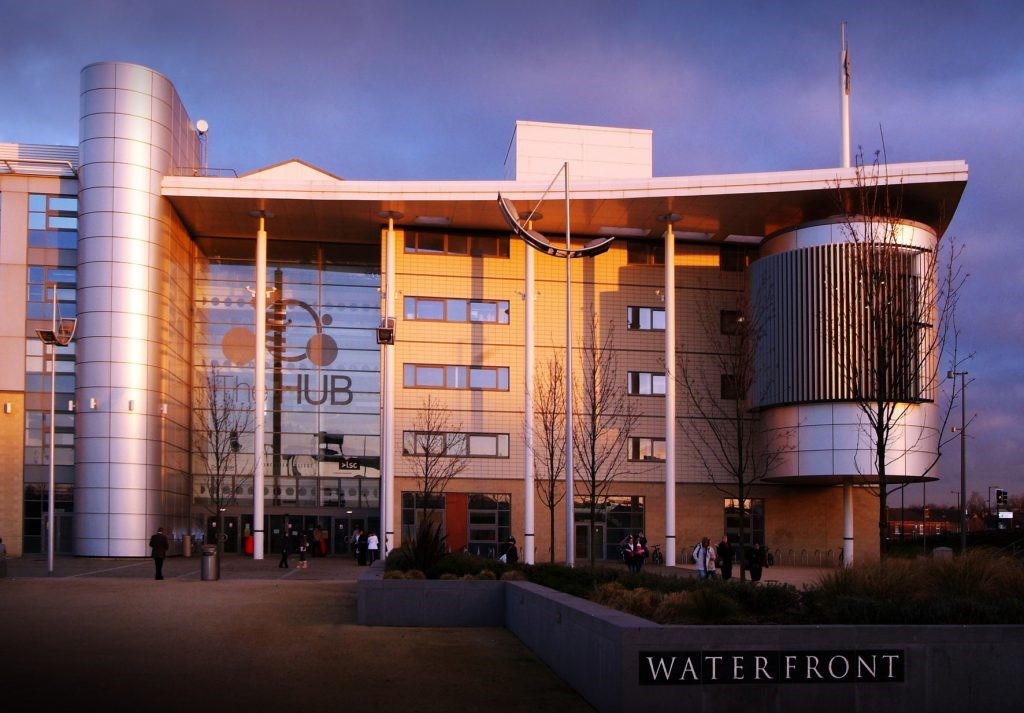 Located in Conisbrough, Doncaster, South Yorkshire, the medieval fortification, Conisbrough Castle, was designed and built originally by William de Warenne, Earl of Surrey after the Norman Conquest of England in 1066.

The castle was built on a rocky magnesian Limestone spur surrounded with steep banks, a motte, an inner bailey with palisades and an outer bailey. Located 53m above the river, it was positioned directly opposite the village.

The castle is entered by the outer bailey which is a rectangular enclosure which would have contained the castles stables and barns. A former draw bridge would have connected the inner and outer bailey together. The inner bailed would have contained a solar block, hall, kitchen, pantry, cellar, and the chapel. The castle’s keep would have also been locate din the inner bailey. Archaeologist Oliver Creighton described Conisbrough Castle’s keep to be an “architectural gem”. The keep is made up of a circular tower with 6 large solid buttresses projecting outward to form a hexagonal design, unique in England. The keep was originally designed to be the private tower for Hamelin Plantagenet.

During the 1200s, the castle underwent further construction with the addition of new stone curtain walks, a hall and service buildings within the castle and the inner bailey was also levelled.

The castle plays a part in Sir Walter Scott’s novel Ivanhoe after the author passed by and was inspired by the castle.

In 2013, the castle was closed to visitors for a £1.1 million programme of renovations and is now a now a Grade 1 listed building. 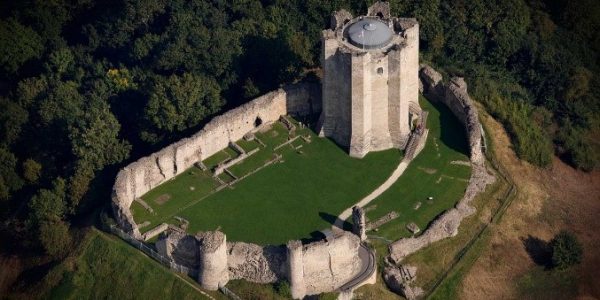